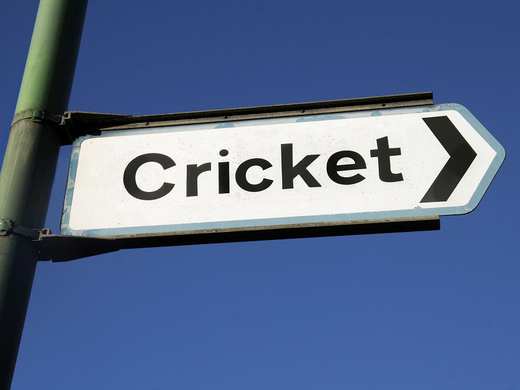 •          The North East London Cricket League plays matches on Saturday afternoons, and currently on Sundays, in the best parks in Hackney.

•          The standard is reasonable but this is not club cricket - it is more pub than club standard. In accordance with this, the games are played in a friendly spirit. Teams want to win, but not at the cost of cheating.

•          This means that each team pays the League rather than for its own pitches. Depending on how many teams there are in a given season, and whether or not Hackney Council offer any support, the fees will be approximately £500 for a 10 game league season. This includes the cost of two league balls per match.

•          The league runs from late April to late September, so we need a reasonable commitment from clubs to field a team for the whole summer - we have had interest from students who were not able to commit to the second half of the season before.

•          The league also requires that its teams have public liability insurance. Hackney Council (and other venues) have demanded this, and without it we can't get the bookings. Teams have managed to secure this for very reasonable rates.

•          The number of fixtures is dependent on how many teams want to join/have joined, and that we have the capacity for.

•          If you are interested in your club joining the league, please get in touch via the Contacts page and we'll get back to you.