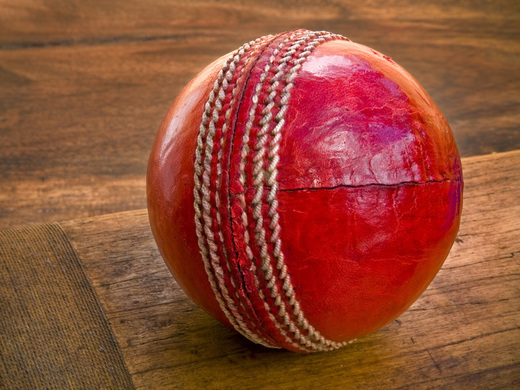 Hackney CC were due to take on The Royal Sovereign, with Canary Wharf due to meet I Don't Like Cricket on 8th May (teams get 1pt). Sunday's on 9th May game between Pacific CC & The Camel went ahead (see below).

James McGinnigle generated significant swing and good pace with a strong wind behind him while Rizwan Siddiqui bowled tightly from the other end. This good bowling, combined with an energetic start in the field, reduced Camel to 9 for 3 in the fourth over.

Camel’s No 4, Matt, played an aggressive counterattacking innings of 26, including a large six over midwicket, coming down the track to Nick Epstein who had replaced McGinnigle. However, in trying to repeat the shot a few balls later he was beaten by a well-flighted wrong-'un and sharply stumped by Mutz Siddiqui.

The middle and lower order helped push Camel to a competitive total of 168, with captain Sam Berkson top scoring at No 10 with a spirited knock of 32*. Epstein took three more wickets in a good spell of bowling before McGinnigle returned to finish off the tail with some well directed, toe-crunching yorkers.

Pacific started positively in response, with Toby Chasseaud looking in fine touch from the offset and Jasbir Basi combining solid defence with some aggressive pulls that are becoming his trademark. Camel’s openers Kit Caless and Berkson kept bowling tight lines though and were rewarded in the 9th over when Caless had Basi caught behind to a good probing ball outside off stump.

Sebastian replaced Kit from the Pavilion End and, as McGinnigle did earlier, used the strong wind to bowl with good pace for all of his eight overs. He picked up the wicket of Ben Burnham with a well-directed yorker from around the wicket and was threatening throughout his spell.

Chasseaud was beginning to look imperious, however, scoring all around the ground and accelerating significantly after bringing up his fifty. Nabil picked up two wickets for Camel with his off spin, but was also expensive as Chasseaud hit him for numerous straight sixes, then smartly pulled over midwicket when Nabil dropped his length back.

Needing a six to bring up his ton, Chasseaud hit the winning runs with a one-bounce four and ended on 98*. A great knock on a day that was otherwise firmly in the bowlers' favour. Pacific got home with 6 wickets in hand to make it two wins in a row in the North East London Cricket League.