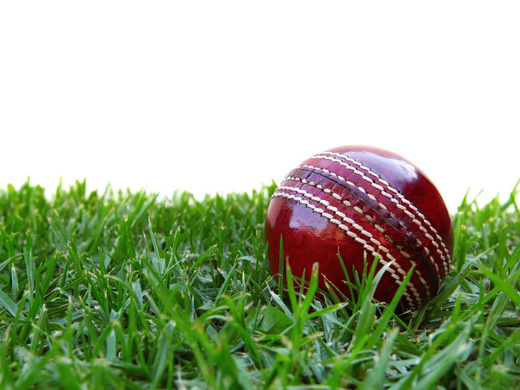 Week 11: The Passage gain first season win with 142* knock, as Sunday's game is lost to the weather.

The pitch at Springfield Park had not been prepared this week, and was thus green and uneven. The weather was overcast and muggy and the outfield damp and slow. Thus it was a brave decision from the Bloomsbury captain, Rana Ashiqur, to choose to bat. After some initial trouble early on for the two Bloomsbury openers against the pace and accuracy of Camel’s opening bowlers, Kit Caless and Seb Buddle, it looked a good call. Bloomsbury were 49-0 after 7 overs and Shohel in particular was seeing the ball well. It was then that Buddle changed the game. Deciding to come round the wicket, the new line and the pace of his bowling was too much for Ashiqur who skied one back to the bowler. It took an age to come down but Buddle took the catch comfortably. The batsmen having crossed, Buddle then, the very next ball, sent Shohel’s leg stump cartwheeling. Incoming batsman, Hiru, survived the hat-trick ball but he too was castled by the next one. Buddle had taken 3 in 4 balls and suddenly Bloomsbury were 49-3. From then on it was one-way traffic. Camel skipper Sam Berkson, replacing Buddle at the Spring Hill end, took 4 -11 in his five overs, Caless bowled Bloomsbury number 3, Hiru, and Max Sedgley cleaned up the tail. Bloomsbury were all out for 90, one over after the drinks break. 8 players were bowled, some of them playing some ill-advised shots on a good wicket for seam bowlers. In reply, Camel were never really in trouble. Openers Rick Morton and Mustaq Daud made 30 between them and even though, Sakil picked up 2-36 from his 8 overs, Rana Ghosh with a nice looking 29*, including 4 4s and a 6, saw the Camel home with 22 overs to spare.

Both teams arrived at Millfields on a damp Saturday morning hoping to rekindle a rivalry which has produced some amazing cricket in recent seasons. Who could forget the Miracle of Springfields 2019. However, they were kept waiting by a downpour which reduced the game to 35 overs a side. Winning the toss The Passage put Canary Wharf into bat and looked to keep it tight in the early overs. Openers Jay and Charan stood up well to the opening overs from Solomon Sule-Legbe and Kunle Phillips. Both bowlers swing the ball both ways providing a difficult task on a green pitch. With the new ball seen off Jay started to accumulate runs before Charan was caught behind off Abri for 7. Jay continued his excellent display before eventually falling for a classy 87. Other notable contributions with the bat came from Chetan 30 and Dhrumi 26. A solid display from Canary Wharf who would have been happy going into the break.

The Passage having suffered several batting collapses this season began their innings in an ever hopeful mood. The usual collapsed looked set as Tom Higginson was dismissed for 1 in the second over. As plans for where to watch the England game began to be drawn up Kunle Phillips strolled to the crease. With several centuries in the NELCL there is always hope while he stays at the crease. The job of the batsmen around him is to stay at the crease. Vivek Nallaratnam and Max Bennett did their best, hanging around for 19 and 13 respectively. However, this was the Kunle show. With ease he dispatched some good Canary Wharf bowling to all parts of Hackney. No bowler looked even close to taking his wicket. With characteristic calm, Kunle guided the Passage to a first win of the season with a glistening 142*. A truly heroic performance.